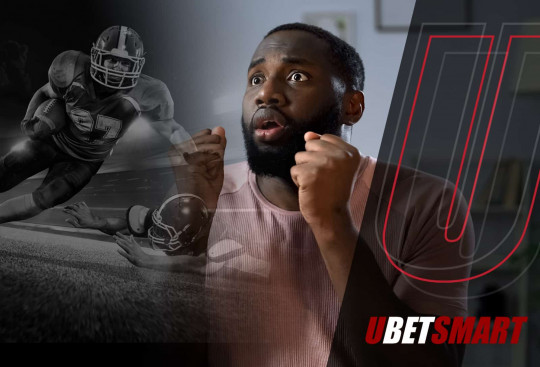 I was sitting on the edge of my bed watching a college football game.  I don't think I was breathing.  My body was halfway off the end of the bed as if I was ready to jump up cheering at any moment.  Or, it could have been to slide off the bed in despair, but I didn't want to think about that at that moment.

There were 4 minutes and 17 seconds left in the game.  Tavon Austin, a wide receiver at West Virginia, had 3 receptions in the game.  I needed him to get under 4.5 receptions.

I thought, "He is a short route receiver, and they need to get down the field right now, so my bet looks good."

Then I thought, "Why is Syracuse playing back so far?"

Just then, Tavon Austin catches his fourth reception.  I hate the prevent defense!

There are 3 minutes and 11 seconds left in the game, and Austin can't get another reception.

What happened to Tavon Austin in the West Virginia/Syracuse game in 2011?  Let's find out!…

Tavon Austin was a beast at West Virginia.  He averaged 4.7 receptions a game and had six 100 yard games in 2011. And, Syracuse is playing a prevent defense. I hate the prevent defense!

With 2:01 left in the game - 3rd down and 3 - The quarterback scrambles out of the pocket, throws over the middle to Tavon Austin…Incomplete.  I can’t cheer yet.

It's now 4th down and three yards to go.  This could be the last important play of the game for my bet.  They are going to Tavon Austin; I can feel it.

The ball is hiked...

It's a short out route to Austin...

The ball hits Austins's fingertips and flies out of bounce! The ball was slightly overthrown and it's incomplete!

At UBetSmart, we don't win every bet like this.  But, in the long run, we win more bets than we lose.  This is the excitement we all love when we bet on sports.  UBetSmart.  Where do you bet smart?

Scott is a business visionary and customer service expert. Connect with him below: